The Archipelago of Socotra lies in the Arabian Sea near the mouth of the Gulf of Aden. The archipelago has been practically isolated from the rest of the world until 2000 when construction of the first airport allowed a few visitors to reach the main island of Socotra. This long isolation allowed for the preservation of a unique endemic ecosystem with a bizarre flora and a traditional culture living in balance with the environment. Unique species like the bottle-tree and the dragon tree dominate the sparse landscape. The population numbering about 44,000 lives almost exclusively off fishing and speak an unwritten language, Socotri.

Despite its almost complete isolation, Socotra has been known since antiquity for its valuable frankincense and other medicinal plants. Even in the era before Christ traders braved the seas and the monsoons to acquire the cherished incense.

Socotra has been listed as a Unesco World Heritage site in 2008. 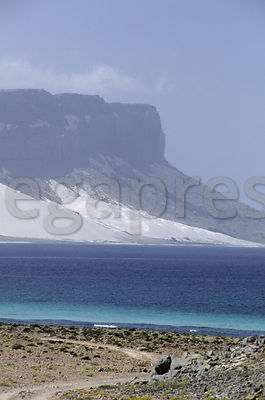 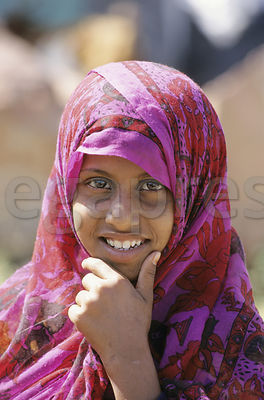 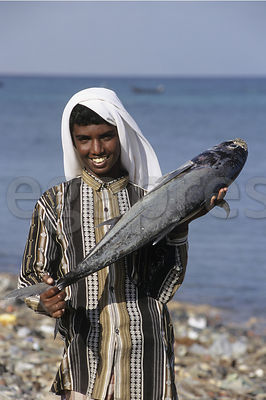