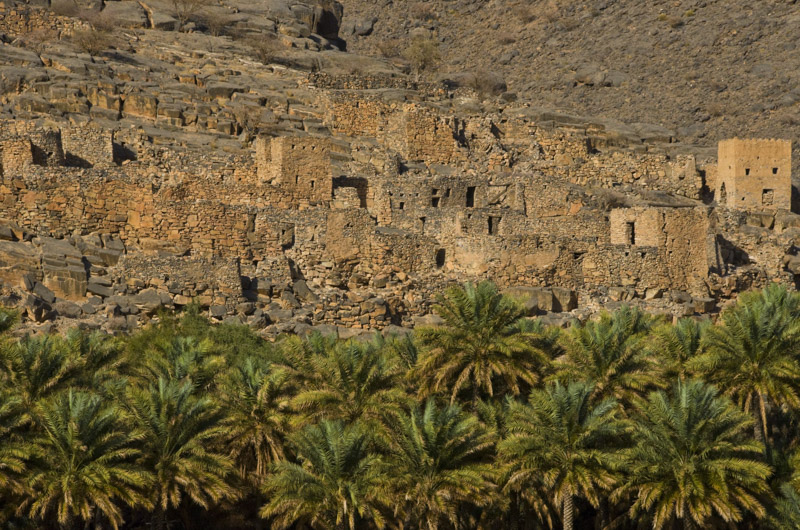 How Oman uses ancient engineering to optimize water use

The Sultanate of Oman is an oil-rich country located in the southeastern tip of the Arabian Peninsula. Like its neighbors, the Kingdom of Saudi Arabia and the Emirates, Oman has profited immensely from the wealth brought by the oil boom since the 70’s. As a result, the country has been able to set up modern infra-structure and put in place the most up-to-date technology. Oman is today a bastion of modernity and luxury, yet one aspect has remained almost unchanged: the ancient irrigation system of the Aflaj.

The Aflaj is a network of underground man-made aqueducts that channel the water from wells or springs to villages where it is used for irrigation and domestic purposes. Indications are that it has been in use since about 2500 B.C., but it is still the major source of irrigation water with some 4,000 aflaj systems in use today. A unique feature of this ancient irrigation system is that the tunnels are dug by hand and run some 120 meters deep below the surface – this is essential to prevent water loss by evaporation.

The Aflaj irrigation system is a Unesco World Heritage landmark.